This is how it all started. You had this great idea that came to you like a mere thought. Do you know that this thought was influenced by what you were reading, watching, experiencing? This thought was a seed planted into your system. This was the conception stage.

‘And God said, Let the earth bring forth the living creature after his kind, cattle, and creeping thing, and beast of the earth after his kind: and it was so.’ – Genesis 1:24.

Slowly by slowly, you began to research on this new thing. You were so excited. 100% of your time was spent online, reading testimonials of those who have successfully embarked on it. All of a sudden, the idea took control over you. Remember this was a strange entrant into your normal day-to-day activities. It came with it’s demands (cravings) and began to alter your routine. This was the first trimester.

After a while, you and the idea got used to each other. Although you had to adjust your system (new eating habits, bigger clothes, etc.), The idea now seemed tangible. Others began to see it in you, you too got used to your new image and comfortably readjusted. You even stopped researching further; kinda like felt as though you have become a guru. You knew what time to wake up, when to eat what, and who to avoid (Hahaha. mothers know exactly what I’m talking about). You even wanted to write a book on it. This was the second trimester.

All of a sudden things began to escalate at an alarming rate. Nothing could fit any more. No room for food. Your emotions began to lack direction. You laughed when it was time to cry and wailed when you were happy. You became impatient. You began to wonder what this great idea looked like, whether it actually existed, when it would materialize and so on. This was the third trimester.

‘Hope is favorable and confident expectation; it’s an expectant attitude that something good is going to happen and things will work out, no matter what situation we are facing.’ – Joyce Meyer.

Here you are now. It is time to deliver. Your nesting instincts are on point. Everything required for the great idea to take shape is already here. The different stages pushed you to prepare for this moment. The great idea is fully grown. It will push itself out very soon. The world needs it. You were created to reproduce ideas that will make this world a better place. This is the time to remember everything you have learnt regarding this great idea.

‘He presented another parable to them, saying, “The kingdom of heaven is like a mustard seed, which a man took and sowed in his field; and this is smaller than all other seeds, but when it is full grown, it is larger than the garden plants and becomes a tree, so that THE BIRDS OF THE AIR come and NEST IN ITS BRANCHES.” – Matthew 13:31-32.

Hold on to every Word. Spare every ounce of energy you have left for the coming birth. Surround yourself with people who will encourage you rather than those who’ll instill fear. What lies ahead ain’t easy. The delivery part is just the beginning. You will need to nurture this great idea until it is mature enough to be on its own.

I am talking about your dreams, your talents, your desires, your ideas, anything you have ever wanted to be and to do. It is time to proceed to the delivery room. Believe in yourself. You can do this!

On a Lighter Note: This pic was taken a day before my son was born. You and I must agree that that smile is fake. I was soooo scared. Now I know better. 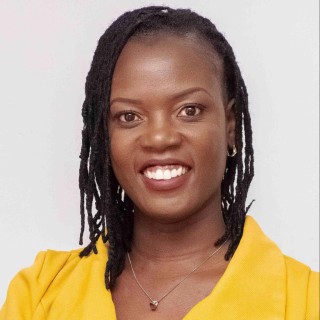 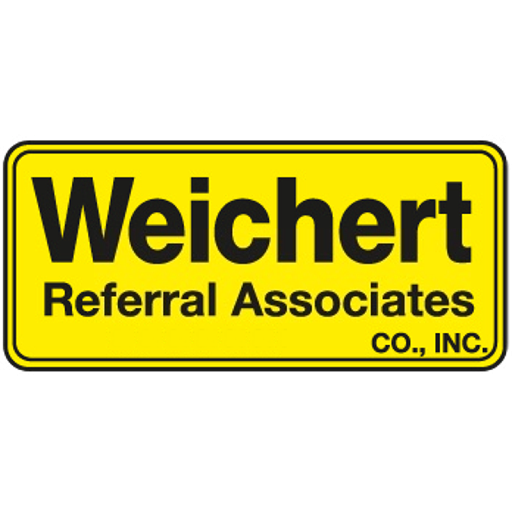 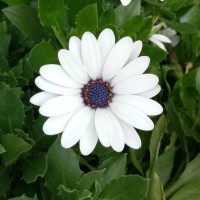 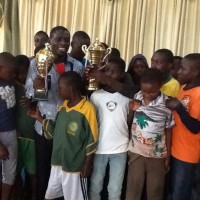